One could cruise here for many months exploring the creeks, going up the rivers and drying out in the mangrove swamps. A typical feature are the hongs, high limestone islands which have collapsed in the middle leaving a landlocked lagoon. Several of these lagoons are accessible by dinghy or kayak at low tide via a cave.

is 30 miles NE of Phuket with 220sq miles of breathtaking surroundings. Here you will find numerous limestone formations rising vertically up from the seabed to as high as 350 m (1150 ft) make up scenery that is unique in the world. Several of the pinnacles shaped islands feature hongs (Thai for room). A Hong is a large space inside, such an island with a chimney -like opening to the sky.

Try to imagine being inside the crater of a long-dead volcano. Access to hongs is mostly by kayak or dinghy at certain heights of the tide. The atmosphere inside a Hong is one of a strange tranquility and sheer beauty Phang Nga Bay’s limestone islands and cliffs are riddled with caves, many of which can be safely explored on foot or again by kayak or dinghy.

On the shores you’ll find prolific flora and fauna. In the late afternoons you will often see and hear crab-eating macaques (monkeys) on the beaches hunting their favourite prey.

If you head to the south of Thailand to where the mainland meets with the Andaman Sea, you will realise fairly rapidly …

If you head to the south of Thailand to where the mainland meets with the Andaman Sea, you will realise fairly rapidly that you’re entering a region with beauty you may have thought was reserved for picture postcards and travel documentaries.

Indeed, beyond the southern provinces of Chumpon, Ranong and Surat Thani are scattered literally hundreds of islands where such beauty is not only real but omnipresent, and where human hands have yet to cast significant influence. Of those islands that have been developed, most have retained the essence of their natural appeal. Even the populated islands are in close proximity to quieter, untouched destinations which can be reached easily by boat and appreciated in their raw, unadulterated states.

Sailing Phang Nga Bay will show you an unspoilt paradise located between Phuket and the west-side of the Malay peninsula, where 67 virtually deserted islands sit in 400km² of spectacular natural beauty. The bay forms part of Phang Nga province, which is bordered by Phuket and Krabi provinces.

Sailing Phang Nga’s unspoilt beauty takes visitors back to a time when all of southern Thailand was uninhabited thanks to its protected status as the Ao Phang Nga National Park, which is has enjoyed since 1981. While other destinations has suffered consequences of tourism development, eco-travellers can rest easy in the knowledge that Phang Nga is not about to suffer the same fate.

The bay’s beauty is typified by vibrant, turquoise sea waters in which sit stunningly unusual karst islands formed by thousands of years of fault movements. Some of these peaks stand at lofty heights of up to 300 metres and the majority is enhanced by a thick covering of lush green vegetation. More than 40 of these structures, which are essentially comprised of limestone, are dotted across the bay, creating unique and genuinely awe-inspiring views.

The smaller structures can only be admired from afar, while the larger ones are big enough to allow for exploration. Networks of caves located at the bases are significant features of the geological evolution of these islands, with many able to be entered by kayak. Inside, unusual rock formations can be seen, while a flashlight might help you to catch sight of the birds and bats which call the caves home.

Inhabitants are few and far between in Phang Nga Bay. The small island of Koh Phan Yee has settlements that are over 200 years old, with residents who are simple people, fishing for a living and dwelling in bamboo houses which sit on stilts in the waters immediately offshore from the island’s beach. These primitive sea gypsies who are known locally as Chao Leh, are devout Muslims, and their community is believed to have descended from two families who first migrated here.

While natural beauty should be Phang Nga’s greatest claim, the islands here are perhaps best known for their tenuous Hollywood connections. The 1974 Bond movie The Man with the Golden Gun included a number of scenes featuring the island hideout of Scaramanga, which were filmed on Khao Phing Kan, one of the bays larger islands. This island is now referred to as “James Bond Island” and forms the focal point of many boat tours of the bay.

Khao Phing Kan offers zero in the way of tangible evidence of its once famous encounter, although the distinctive karst structure sitting in the bay off of the island’s beach serves as a good photograph backdrop for the hoards of tourists wanting a souvenir of their trip there. Additionally, there’s a wooden sign in English and Thai saying “James Bond Island”. Scaramanga’s hideout is nowhere to be seen however.

Sailing charters from Phuket and Krabi offer guests the best opportunity to see Phang Nga’s most notable sights, with typical itineraries including stops to check out Tham Lawt (caves) and James Bond Island. The sea gypsy village at Koh Phan Yee is also included on most boat trips Phang Nga and is generally the stopping point for a lunch break, with the locals providing the food and dining facilities.

Tourists taking holidays in neighbouring destinations like Phuket benefit from awesome coastal scenery. Sailing in Phang Nga Bay’s unspoilt wilderness with its breathtakingly spectacular views will assure you that many of Thailand’s finest natural sights continue to remain unaffected by the attention of tourists.

Get inspired by our Itineraries recommendations & IDEAS

10 To 14 Days Adventure Sailing In Thailand 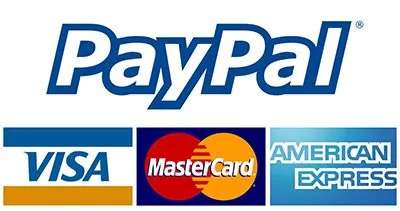 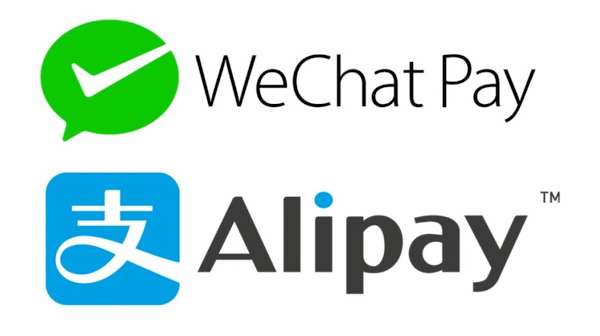